Originally the site of the Cook Insurance Building was covered by a portion of Mr. Singer’s saloon and pool hall.  This two-story wooden building stretched from the corner of Commerce Street and burned in the fire of 1900.  John H. Cook, the owner of the land, built this building with a simple gable roof in 1901 further west on the property and rented it out to a restaurateur.  A decade later this building was moved to its current location when Mr. Cook constructed the two-story brick building on the corner of Market Street and Avenue D.

In 1913 Mr. Cook opened the Cook Insurance Agency in the building, where the business remained until 2004.  The building retains the rich wood interior that has distinguished it since it was constructed.

Born in Germany, John Henry Cook graduated from Sewanee Military Academy and was active in the community, in business, and in politics. He served several terms as Mayor of Apalachicola and was elected to the Florida legislature. He also served in the local militia and was a Mason.

The photos above of John H. Cook are from the private collection of their grandson, retired Apalachicola City Commissioner Frank Cook. 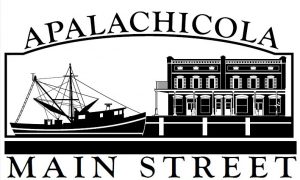 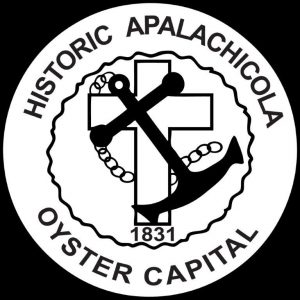